Honour the life of your loved one

The big events of our lives are usually marked by a religious ceremony and that includes our final departure but of course the rites and rituals change according to our faith.

The important thing is to honour the personal beliefs of the person who has died and create a ceremony that follows the correct protocols with dignity and respect.

If you’d like to speak to someone, please get in touch and let our family look after yours. 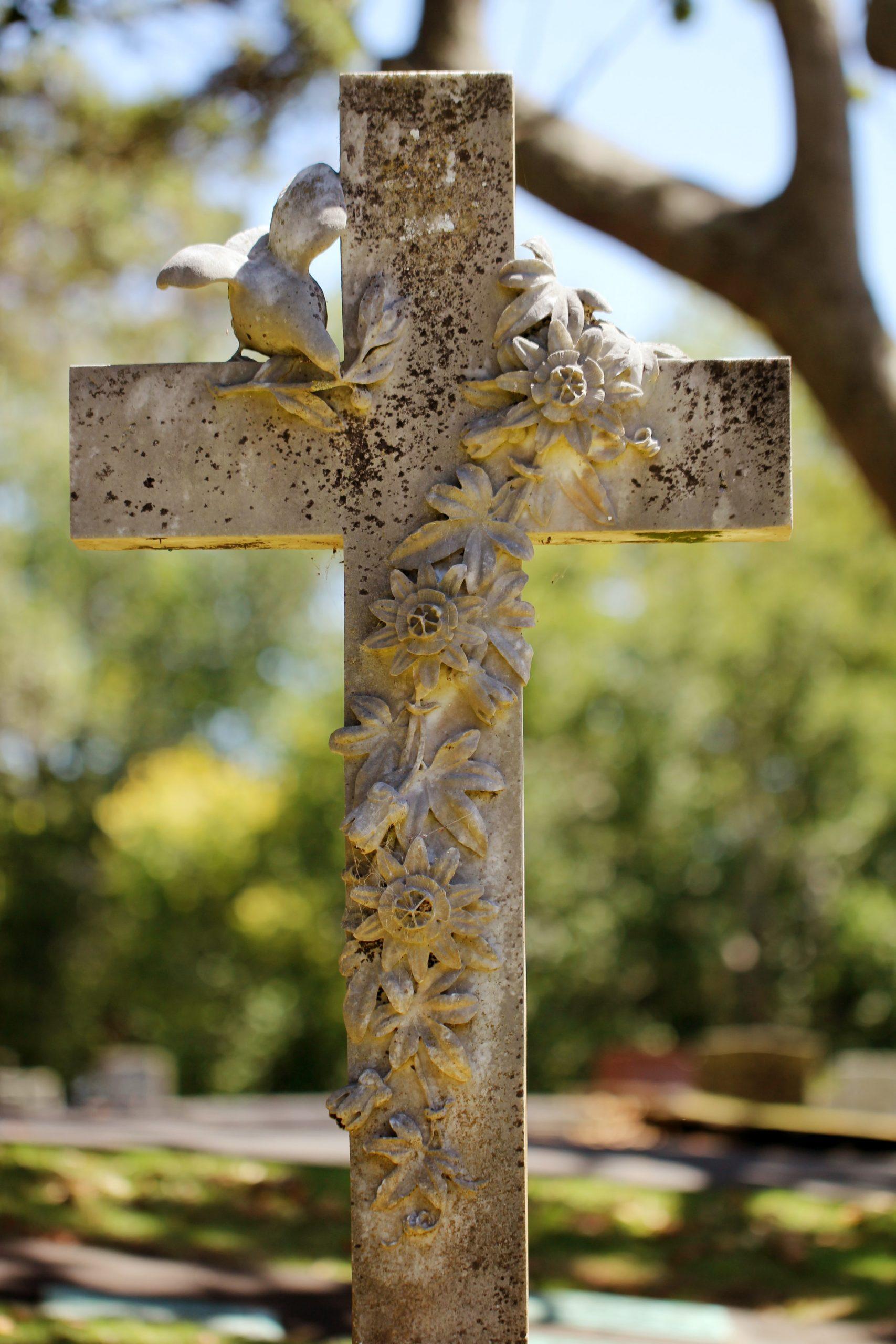 A religious funeral is…

A ceremony to mark the passing of someone dear. There are many ways this can be done but by far the most usual is one presided over by a religious figure featuring specific and meaningful traditions and customs surrounding death.

While these traditions and customs will change according to the specific faith, there are things a religious service will have in common.

The Anglican funeral order of service is generally structured to include hymns, prayers and a sermon, the usual practice is either to follow the funeral service according to the Book of Common Prayer or Common Worship or a Requiem Eucharist. Funerals are not commonly held on Sundays or any special Holy Days during the year.

In a traditional burial at a churchyard, a vicar will usually lead a Church of England burial service, giving the proper rites and reciting prayers at the graveside.

Generally, all guests are welcome to attend the interment. Whether the body will be buried in the ground or entombed in a mausoleum, or whether ashes will be interred in a columbarium or buried in an urn garden, the ceremony will be led by the priest. The priest will recite prayers and commit the body or cremated remains to the earth.

When a Buddhist is close to death, friends and family sit close by to assure the person about the good deeds they’ve done in life and the power these deeds will have in the next incarnation.

A Buddhist funeral is a solemn and dignified ceremony that takes place at the family home, a funeral home, or a Buddhist temple. Religious memorial services are traditionally held on the third, seventh, forty-ninth, and one-hundredth day after the death, though these days can be flexible if they don’t fit into the family’s schedule. The ceremony may be attended by family members or the larger community may be invited to take part.

There are no formal guidelines, but one can expect prayer and meditation, and possibly sermons and eulogies.

On the morning of the burial or cremation, monks should be invited to perform the last rite. There’ll be chanting and after the ceremony, the casket will be sealed and brought to the funeral hall or to the crematorium. Family members and mourners may carry the casket to the hearse or transportation vehicle, and should follow behind the vehicle in a procession.

In its fullest form there are three main stages to a Catholic funeral:

The Reception of the Body or Prayer Vigil, usually the evening before the funeral. This usually happens but is in fact optional. The main part of the ceremony is the funeral Mass or a funeral service without Mass – although Catholics are encouraged to hold the latter, also known as a Requiem Mass because it includes Holy Communion. It therefore has at its heart the commemoration of Christ’s death and resurrection.

The ceremony is then followed by the committal which takes place at the cemetery or crematorium. If the person is to be buried at the cemetery, mourners accompany the coffin to the graveside for the Rite of Committal. There, the priest reads a verse of scripture and says special prayers. The rite ends with those gathered reciting the Lord’s Prayer and the priest delivering a blessing. The rite may end with a hymn or song.

Cremation is usual as part of the Hindu faith’s rituals at death but it is normally preceded by a wake/funeral in the family home.

This is followed by a cremation ceremony (“mukhagni”) in place of cremation and there may also be a third Hindu funeral ceremony (shraddha) that takes place about 10 days after the death.

Jewish funerals can take place in a variety of locations. Some funerals are exclusively graveside; others occur in multiple locations, starting at the synagogue, or a funeral home, and then leading on to the cemetery. There’s normally a eulogy read by the rabbi, leading to various prayers, psalms and hymns.

Traditionally, burial takes place as soon as possible, within 24 hours of death, but of course this can be difficult for most modern families based in different locations, so it’s usually the case they’re held a couple of days later to give mourners the chance to attend. Jewish funerals cannot take place on Shabbat or on most Jewish holidays. Afterwards there’s the shiva (the time, traditionally seven days, during which the immediate mourners remain at home, receiving visitors and observing the most intensive period of mourning). The funeral director will announce the times and the address of the home where the family will receive visitors. Preferred charities for donations in memory of the deceased will also likely be announced. It’s a good idea to bring a pen and a piece of paper on which to note this information.

At the moment of death a close family member will turn the face of the deceased towards Mecca, then within a day or so the family will begin the ritual process of washing the body three times. A funeral ceremony can take place inside or outside the mosque. In the Islamic faith and Muslim culture, a funeral is a profound and spiritual community affair. It’s not uncommon for strangers of the deceased to attend the funeral, and they’re encouraged to do so.

The central ceremony of a Muslim funeral is the reciting of traditional prayers. Together, these prayers are called Salatul Janazah. The purpose of the funeral prayer is to seek forgiveness for the deceased and for all Muslims.

For the Salatul Janazah, attendees will form at least three lines: men in the front, then children, then women in the back.

All attendees, as well as the body of the dead, face Mecca during the ceremony.

Men and women should dress modestly to attend a Muslim funeral. Men should wear a plain shirt and pants. Women must wear a shirt with long sleeves and a high neck, an ankle-length skirt, and a headscarf.

Your funeral your way

Middleton’s Funeral Services are a rich and diverse community and believe in honouring the individual regardless of religion or belief.

If you wish to organise a religious ceremony for your loved one you can contact us using the form below or visiting the contact us page.